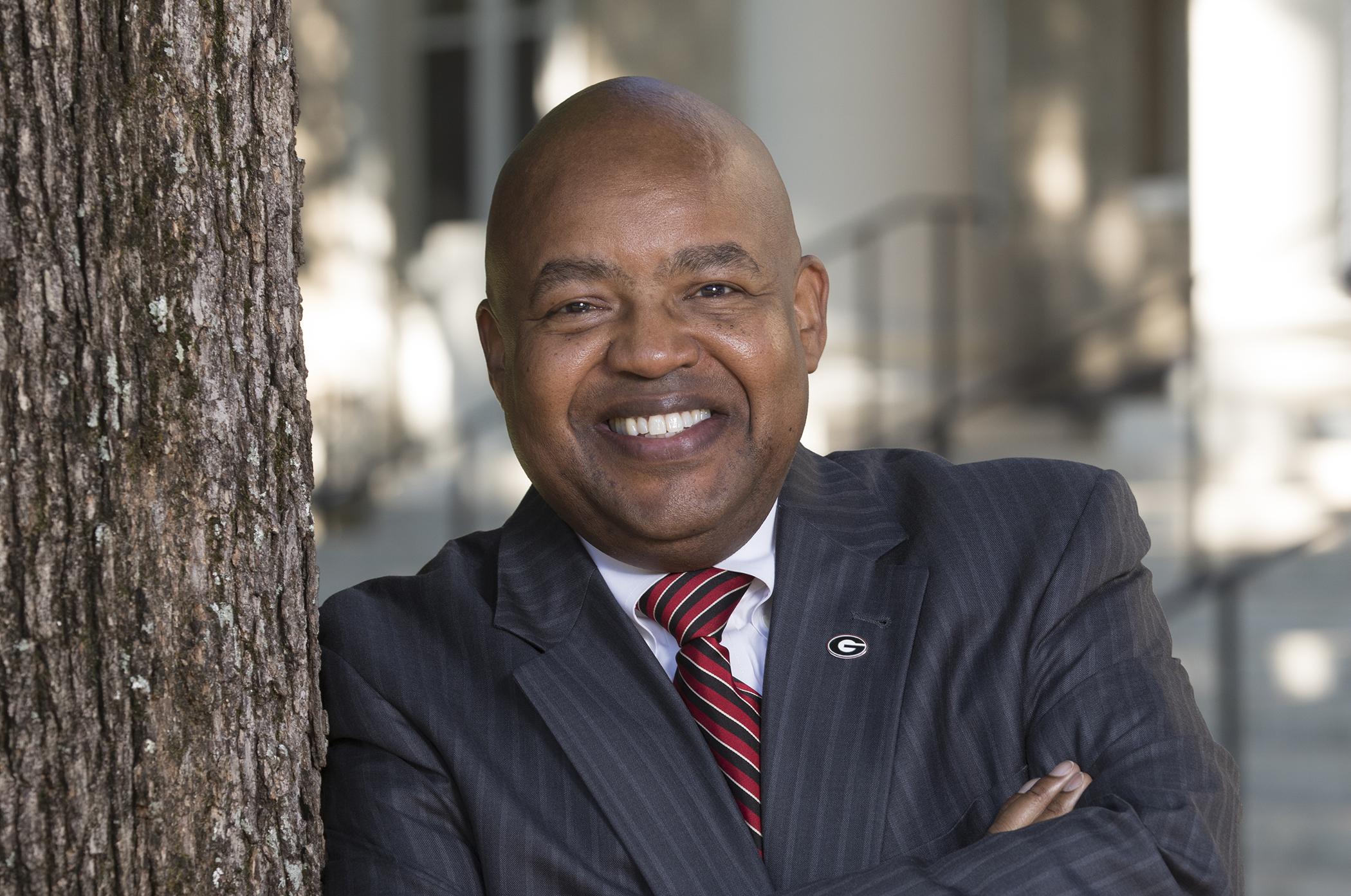 According to the Association of Fraternity/Sorority Advisors, “The Dr. Kent L. Gardner Award is presented to a senior college/university administrator (president/chancellor, provost, senior student affairs officer, etc.) who has demonstrated a long-term commitment to the advancement of fraternities and sororities through support and advocacy for the fraternal experiences on the campus in which the individual has worked, commitment to fostering positive change in the fraternity/sorority community, building partnerships within higher education and the interfraternal community, and mentoring both new and seasoned professionals.”

VP Wilson serves the UGA community in numerous ways, such as by supervising 600 employees and 16 student affairs divisions. Beyond this, he is a major supporter of students and Greek Life, as well as a respected and distinguished higher education professional with several published scholarly articles. VP Wilson has also held many leadership and board positions in the higher education community.

“Vice President Wilson is everything that a student would hope for in an administration. He is approachable and genuine with every student he comes into contact with, demonstrating his deep care for both the University and its students,” said Marion Kronauge, 2022 Panhellenic President. “His unconditional support of not only Panhellenic, but all student organizations and efforts, is widely recognized and allows students to have open and honest conversations with him. He treats everyone as a friend and exudes kindness to everyone he meets. It has been such an honor to work with VP Wilson and I cannot think of anyone more deserving of this recognition.”

The Greek Life Office is honored to work alongside Vice President Wilson and is proud to announce this achievement. Congratulations VP Wilson!