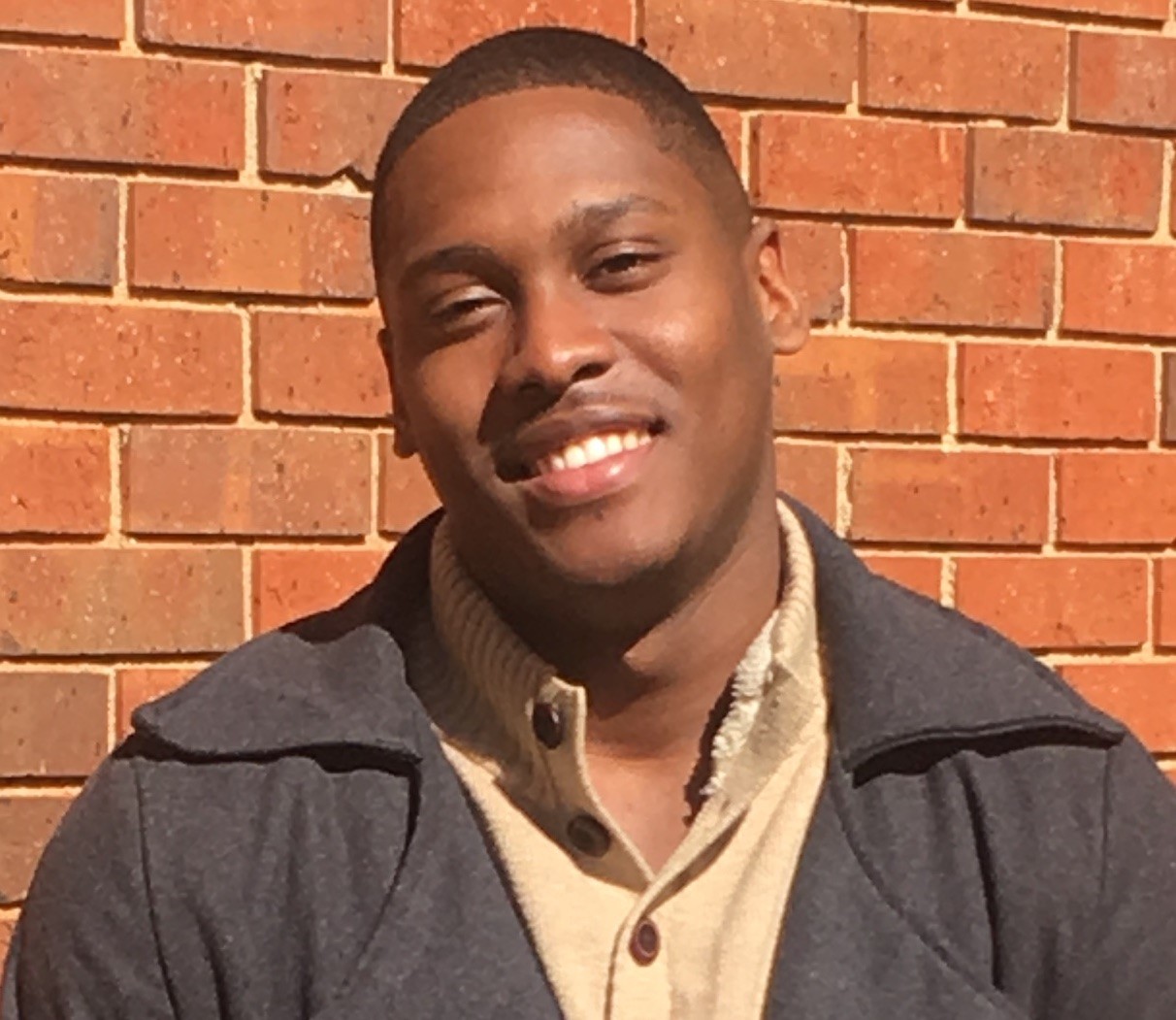 Donavan is a young man who thanks God for everything that he is and will become.

Donavan is a senior at the University of Georgia and after graduating in May 2019, he has intentions of attending law school. During his time at UGA, Donavan has been heavily involved both on campus and in the Athens community. His first year, he along with Mansur Buffins founded an afterschool mentorship program in the community called Young Black Kings. Donavan also serves as an advisor for an organization called Defender’s Advocate Society, a student run organization that provides assistance for students going through student conduct process. Donavan spends most of his time however on UGA’s Mock Trial team, earning several awards for best witness and best attorney performances. Donavan strives to live a principled life so that he can serve as a role model and example for the younger generation. Donavan will continue to reach back to young black males through community involvement in hopes that he can make a difference.

Donavan hopes that by both practicing law and giving time, energy, and money back to the community, he can make a difference in the world.