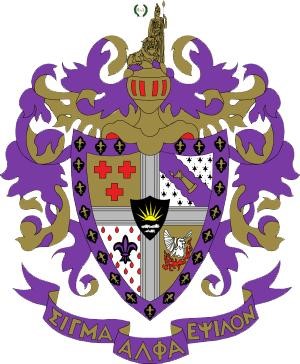 Each year the brothers of the Beta Chapter of Sigma Alpha Epsilon undertake one of their most important projects of the year. SAE’s make an outstanding commitment of time and effort on behalf of the Georgia-South Carolina Region of The Leukemia & Lymphoma Society (LLS), in the name of Hamilton Goss Ansley III, Eminent Archon ’71, who died of leukemia in 1971.

This commitment and effort for the last 52 years has raised over $2.5 million for the fight against blood cancers. In 2022 alone, the incoming freshman class and this year’s chairs have a total of $103,390.

Vic Ansley, Ham’s brother, said it perfectly, “To put things in perspective and to empathize with those SAEs back in 1971, pick out one of your overall favorites in the fraternity. He’s probably athletic, smart, and a great guy to go to for advice. People respect him, he goes to class, the guys like him, the girls like him, he plays football in the front yard, parties in the shack, and is there tomorrow to help clean up the shack. But then this great friend gets sick, and he doesn’t get better. He battles and goes to class and tries to feel good and he thinks he will recover, but he can’t. Then after a couple of years of sickness, he passes away. Your friend, the president of your SAE fraternity, is gone. Ham would’ve been 67 years old this past October. And we know that today, due to the strides made in Leukemia treatment, there is a high probability that Ham would’ve survived to see that 67th birthday.”

Patients’ lives are changing. SAE remains a leader in philanthropic efforts at the University of Georgia. We are all connected to cancer and this is a way to make a difference and get one step closer to a cure.