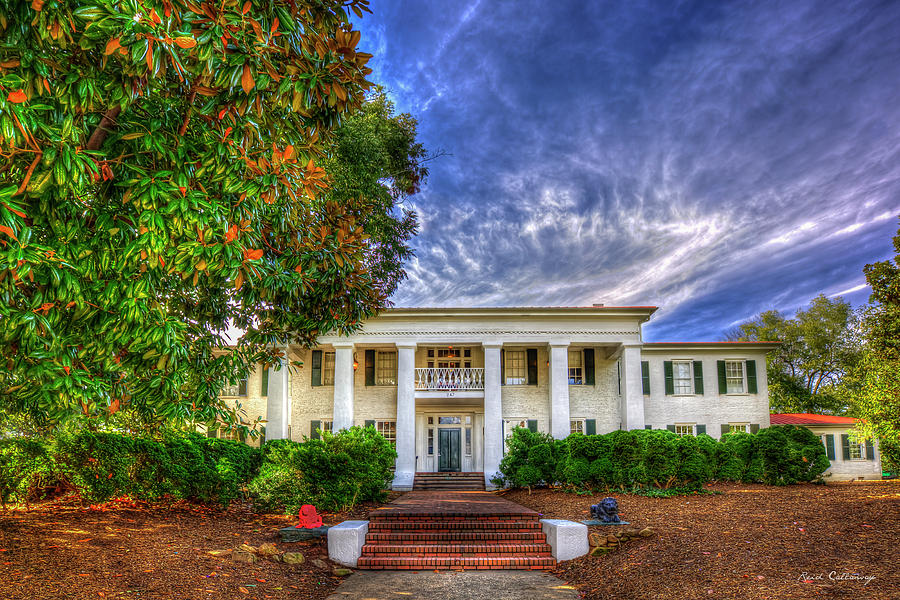 In the 49th iteration of the Ham Ansley Memorial Fundraiser, the Sigma Alpha Epsilon chapter at the University of Georgia raised $110,860 for the Leukemia & Lymphoma Society. Guided by chapter president Rolf Reynolds (’21) and philanthropy chairmen Jake Vrolijk (’22) and Jack Smith (’22), the chapter freshmen fundraised over eleven weeks amidst a pandemic. Gilland Lane (’24) raised $6,100, the highest amount individually collected in this year’s campaign. Since 1971, the chapter has raised $2.47 million in the fight against blood cancer.

The annual fundraiser is named in honor of Hamilton Goss Ansley, III (’71), a varsity Bulldog tennis player who joined Georgia Beta in the fall of 1967. As a senior, the chapter elected Ansley to serve as its president. Unfortunately, shortly after his election, Ansley, 22, was diagnosed with leukemia. Although fighting bravely for the next few months at Emory University Hospital, he ultimately succumbed to the disease on March 7, 1971. Devastated by Ansley’s passing, the chapter sought to establish a permanent legacy for their late brother and created the Ham Ansley Memorial Fund in 1971. Each year, the newest members of Georgia Beta coordinate the fundraising efforts, often times with Ham’s younger brother and fellow chapter member Vic Ansley (’75).